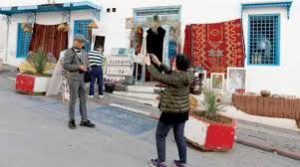 The ministry of tourism indicated that Tunisia expects 9 million visitors by the end of the ongoing tourism season. According to René Trabelsi from the tourism ministry, this forecast is based on good performances in the sector despite challenges experienced by national airline company Tunisair. The performances were mainly due to the improvement of the security environment, after the 2015 terrorist attacks impacting the sector.

In the first four months of this year, Tunisia welcomed more than 2.2 million tourists, representing an 18% increase year-on-year. European tourists topped those arrivals (a 22% YoY increase). The British led the way (+140%) followed by the French (+23%) and the Dutch (+13%).