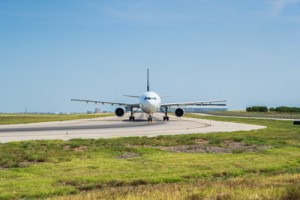 Bringing up the rear in satisfaction were New York’s LaGuardia, Kahului Airport on Maui, and Newark Liberty. However, LaGuardia’s marks are likely to change once its renovation is completed.