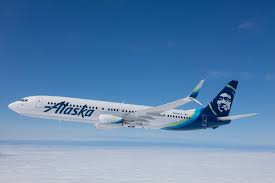 An Alaska Airlines flight from New York to Los Angeles had to be diverted to Kansas City Thursday after a passenger became disruptive.

Joe McBride, a spokesman for Kansas City International Airport, confirmed that Alaska Airlines Flight 411 was diverted there, and flight-tracking website FlightAware shows the Boeing 737-900 landing there at 3:57 p.m. CDT.

The airline told reporters that the unruly passenger was taken into custody after he threatened crew members and the aircraft itself.

There were 177 passengers and six crew members onboard.