US airlines push service to European and Asian countries 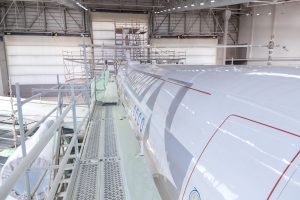 Even as U.S. airlines add more flights, more comfortable seats and new amenities to their flights to Europe and Asia, a fresh survey of international travelers shows foreign carriers are rated as the best.

Michael Taylor, who oversees travel intelligence for J.D. Power said that what they normally hear is all U.S.-based airlines don’t do as well as the European or Asian or Middle Eastern airlines, but they held their own in this study. Among the big three U.S. airlines, Delta is rated the highest for flights to both Europe and to Asia.

The survey validates the move of Delta Airlines in recent years to add more seats and flights to Europe and Asia.