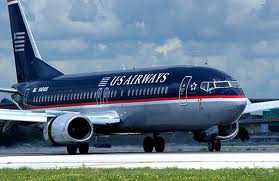 PSA Airlines, a wholly-owned subsidiary of US Airways today announced that it has reached a tentative agreement with the Air Line Pilots Association (ALPA), which represents the airline’s 515 pilots. Details of the agreement will be made available by ALPA.

“We are very pleased to have reached a tentative agreement with ALPA that recognizes the contribution and dedication of PSA’s pilots and thank the union leadership for their support of our pilots” said Keith Houk, PSA Airlines president and CEO. “We would also like to thank the National Mediation Board and Mediator James Mackenzie for their assistance in reaching this new five-year tentative agreement.”