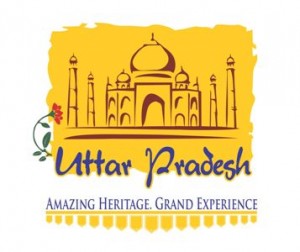 Uttar Pradesh, a north Indian state is going to construct Asia’s largest park in Mathura in order to boost pilgrimage and eco tourism.

In a bid to give a boost to local tourism and pilgrimage, the government is all set to build a 400-acre ‘city forest’, near Kalidah ghat in Vrindavan. This park will be constructed according to mythological descriptions.

This park will be even bigger than the Janeshwar Mishra Park, spread across an area of 376 acres in Lucknow. The Chief Minister Yogi Adityanath will lay the foundation stone of this project worth Rs 150 crore.

Srikant Sharma, UP government spokesperson, stated that the projects will commence on August 31 and will take one-and-a-half year for completion.

He also said that they will announce the completion date of each project on the day of its commencement.

Around Rs 100 crore was allocated by the state government to the Parishad to promote pilgrimage tourism. Additionally, the minister of state for tourism KJ Alphons dedicated Rs 50 crore for the development of Govardhan Parikrama. The Parikramas, including Saptkosi Giriraj Parikrama, Thakur ji Parikrama, have been placed in the ‘no vehicle’ zone.

Sharma also mentioned that the electric vehicles will be soon made operational to curb pollution.  The government has taken several initiatives to provide favourable clean and green environment to the pilgrims.