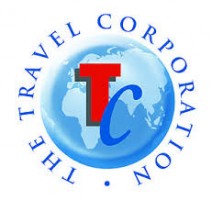 A new declaration to tackle the illegal wildlife trade has been signed by the Travel Corporation making it the first company to sign.

It aims to promote responsible wildlife-based tourism as well as investing in local communities.

On behalf of the company TTC’s chief executive Brett Tollman signed the declaration and its not-for-profit organisation, TreadRight Foundation, during the WTTC’s global summit in Buenos Aires last month.

Tollman stated that it is  a privilege for their organisation to be among the first to sign such an important initiative.

The Buenos Aires Declaration is encouraging to TTC and TreadRight as it identifies specific actions that the sector can take to address the challenges presented by the illegal wildlife trade.

It takes the  important step of establishing a framework on which the industry can build viable long-term solutions towards ending wildlife crime.