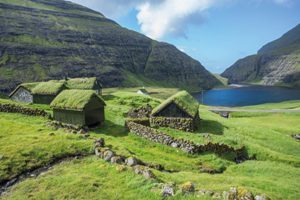 Petra Stusek, said that the past five years have shown a positive average annual growth rate of bednights in both the ECM report’s cities (+4.1%) as well as in the EU28 nations (+4.0 per cent). City tourism bednights have again surpassed national tourism bednights, proving cities are the dominant geographical focus of European tourism, especially for short break and congress and/or convention’s segments.

Some of the foreign markets observed in the report are definitely more attracted by European Cities than the countries taken as a whole: 88.8 per cent of Japanese tourists in Europe stayed in 2018 in ECM cities whereas, 10.3 per cent German tourists stay in ECM report cities.