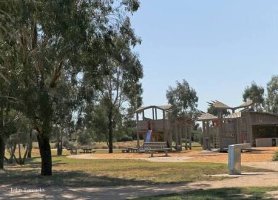 The Minister for Local Government Adem Somyurek has announced Lydia Wilson as Interim Administrator for the council for the next 90 days. Ms Wilson will step in to restore good governance to the City of Whittlesea Council until a panel of three permanent Administrators is appointed who will be the Council until October 2024, when elections will be held.

Ms Wilson is an experienced local government executive and company director with more than 25 years’ experience in the sector. She was CEO of the City of Manningham for six years until 2012, and also served as CEO of the Macedon Ranges Shire and City of Yarra councils.

The Minister for Local Government Adem Somyurek said that it acted swiftly to implement the recommendations of the Monitor and through the appointment of Lydia Wilson residents and ratepayers will see good governance in the City of Whittlesea again. Lydia Wilson will work with the CEO to ensure that the Council is focused on governing in the best interests of the local community, good work environment for council staff and the services that Whittlesea needs.