World Routes 2018 authenticates the names of the speakers 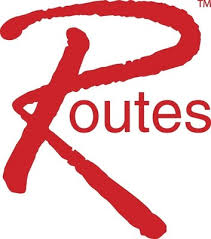 At the opening session of the conference he is anticipated to talk about the removal of China’s ‘one airline, one route policy’ among other things.

The 24th World Route Development Forum will be organized in Guangzhou, Guangdong Province, China, 15 to 18 September.

For the event, China Southern Airlines is the official carrier as well as the biggest airline in seat capacity in Asia and the sixth largest airline measured by passengers carried in the world as well.

The airline’s main hubs are Guangzhou Baiyun Airport and Beijing Capital International Airport and as a member of SkyTeam operate more than 2,000 flights to 208 destinations every day

Keynote topics will comprise – how to maximise route opportunities in China, opening up global skies, and a deep dive into the long-haul low-cost business model.